In most fluid systems, foam control happens to be a challenging problem to tackle. Pure liquids do not generate foam. In an aqueous environment, contaminants such as surfactants, proteins, and small solid particles will produce a stable foam. When foam or entrained air is present, system efficiency is severely hampered. To avoid foam problems and keep the process running smoothly, many applications will use agents in antifoaming or defoamer.

What Is an Antifoam?

Defoamers and antifoams have identical chemistry, with the timing of application being the main difference. Antifoams are used to prevent the formation of foam, whereas defoamers are used to lessen the amount of foam that already exists.

The majority of defoamers and antifoams happen to be inert chemicals. A liquid and a hydrophobic solid, for example, ethylene-bis-ceramide, hydrophobic silica, fatty acid, and/or fatty alcohol, are used to create them. In order to be successful, antifoam has to be soluble in the medium it happens to be defoaming. On the other hand, the antifoam cannot be so incompatible that it produces deposition issues.

Fluid system functioning and other industrial processes can be severely harmed by foam. It has the following operational consequences:

Due to the delay required for foam-related issues, foam can cause issues throughout the entire production workflow. Antifoams work to reduce the operational impact of foam by preventing it from becoming a problem before it becomes a problem, saving time and money.

Antifoams are utilized in a wide range of situations.

Because of the amount of organic material handled, pressure, mixing, chemical reactions, and other process-related issues, food, and agribusiness are prone to foam difficulties.

The following are examples of typical applications of antifoaming agents:

Foam control is essential for municipal and industrial water treatment systems to remain safe and efficient. During many stages of the treatment process, antifoams stop air or waterborne foam from forming.

Antifoaming agents are utilized in a variety of applications, including:

Foam is formed due to the rigorous mixing, grinding, and chemical reactions involved in the production of PICA materials. Unmanaged foam leads to increased production times, reduced operational efficiency, and physical product defects like fisheyes, craters, and pinholes. To prevent these setbacks, antifoam is used in applications including:

Antifoaming agents in Malaysia are widely employed to regulate foam generation at all stages of the chemical manufacturing process. 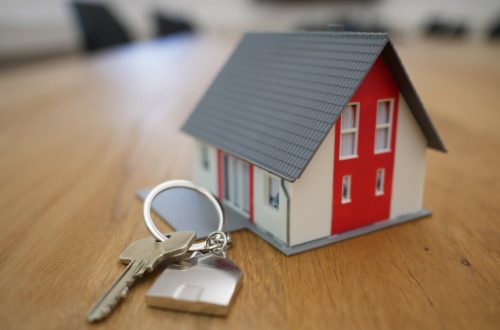 Choosing the Most Appropriate Investment in Semenyih Condos for Sale 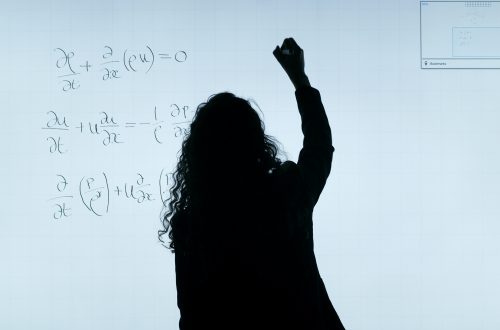 Tips to help you choose the right university 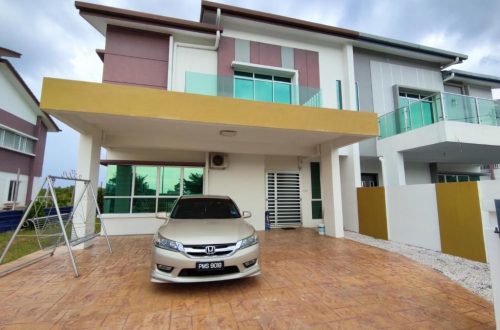